Stephen has been with the company since its original inception and was the initial investor. Responsible for engineering the original concept into a working product,

overseeing the product development and establishing initial production facility. Has ongoing responsibility for product development / standards compliance and works with overseas representatives to set up local supply chain and operations to support manufacture.

Edward is also a Director of the Mellors Group, a privately owned UK company originating from the amusement industry. Together with his brother James, they have grown the group focus to encompass prestigious public and corporate events and now partner with such organisations as Live Nation Entertainment and have recently completed a significant visitor attraction facility at the UK 2012 Olympics.

The Mellors’ were early adopters of the Blue Planet product for events and festivals and became a shareholder in 2010.

Also a director of the Mellors Group with Edward, James focuses on the project management and implementation of the facilities projects. James also acts as the conduit for the specific requirement of major events organiser to enhance the product appeal.

David is owner of a construction company in the UK with a special focus on heritage; restoration and ecological solutions. An early adopter of the Blue Planet concept to promote the eco credentials of his company, David became a shareholder in 2010 and acts as Chairman plus a guide to the requirements of the construction industry and UK Ministry of Defence contractors.

One Response to ABOUT US 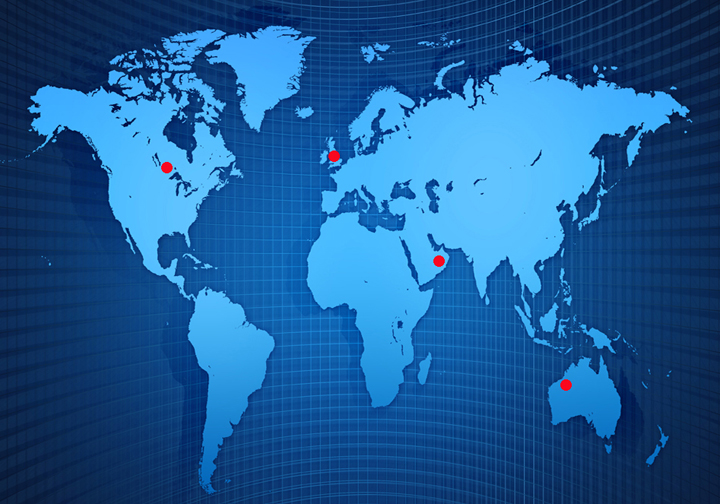